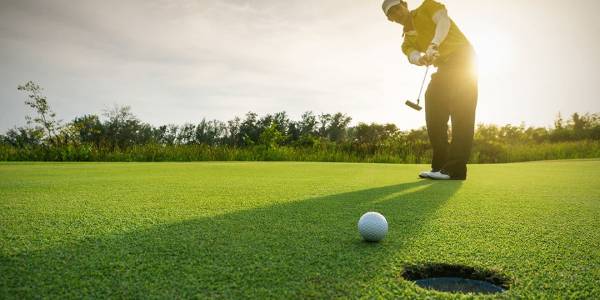 By: Play Gr8 Golf Team
In: Golf In India
With: 0 Comments

When one looks at the history and public awareness of golf, it is easy to see how this supposedly most relaxing of games has received attention from wits through the ages. The trend for humorous golf quotations was arguably lead by writer and traveller Mark Twain, who when asked to define the sport quipped it was: “a good walk spoiled”. The phrase has since become synonymous with golf itself, even leading to a Mark Twain Golf Course being opened.

However, Twain is not the only historical or cultural figure to make a lasting comment about golf. Some of the mutterings from notable – and occasionally not-so-notable – individuals have gone down in golfing folklore, providing plenty of opportunity for both fans of the game and fans of clever wit to enjoy.

A favourite for those who subscribe to the popular notion of golf as a game for gentlemen are often found to quote American journalist Art Spander. Spander himself must agree with this idea, as he once said: “golf is a game not just of manners, but of morals.” Lovers of the sport will also find great resonance with the following words, said by American – now retired – golfer Arnold Palmer: “Golf is deceptively simple and endlessly complicated; it satisfies the soul and frustrates the intellect. It is at the same time rewarding and maddening and it is without doubt the greatest game mankind has ever invented.” Both quotes, from Spander and Palmer, are often repeated by modern golfing enthusiasts.

However, those in possession of drier wit – and arguably a less worshipful opinion of the game – have turned their attentions to golf also. American writer and humorist Dave Barry once famously said: “for me, the worst part of playing golf, by far, has always been hitting the ball. Barry is not alone in lamenting the difficulties of the game; another famous quote is “many a golfer prefers a golf cart to a caddy because the car cannot count, criticize or laugh.”
However, the true stars of golfing quotations of the unknowns, whose words have passed through generations purely due to their dryness and intelligent. Perhaps the best known is: “when I die, I want to be buried on a golf course because at least my husband might visit then.” An equally dark and equally amusing quote is as follows: “Golf can be described as an endless series of tragedies obscured by the occasional miracle.”

We shall conclude, as we began, with writer Mark Twain. As well as the most famous golfing quote of all time, he also spoke of the sport with the following: “It’s good sportsmanship to not pick up lost golf balls while they are still rolling.” 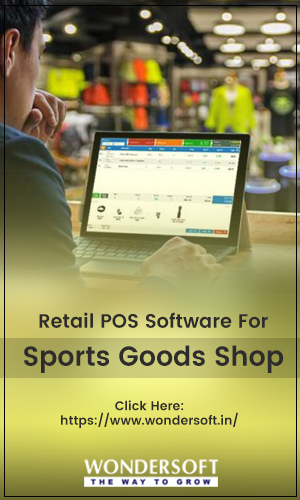 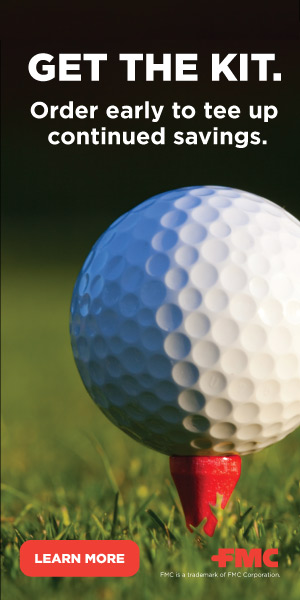 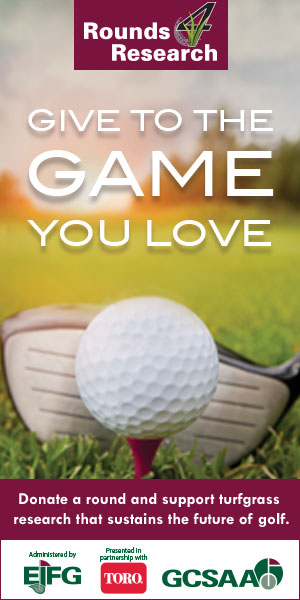